He was among the first scientists who revealed a role for zinc in the brain. In the 1980’s his seminal studies identified a pool of mobile zinc ions in present in subpopulations of excitatory synaptic terminals. He then led a series of important investigations determining the role synaptic zinc plays in neuronal function and dysfunction.

His leadership in the field of Zinc Biology was crystalized by organizing the early Zinc Signals meetings, which laid the foundation for the development of the ISZB. With this prize, Dr. Frederickson’s accomplishments and contributions to the field are hereby acknowledged by the ISZB. 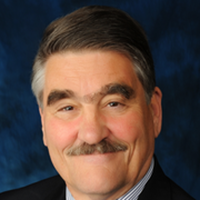 The ISZB is proud to award The Christopher J. Frederickson Prize for excellence in research in the field of Zinc Biology 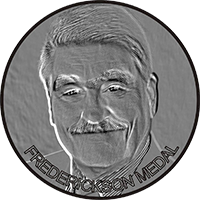 The Inaugural Frederickson prize was awarded in 2012 to Prof. Stephen Lippard and Prof. James McNamara for the development of novel tools to decipher the role of synaptic zinc in CA3 region of the hippocampus. 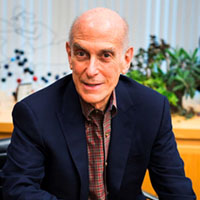 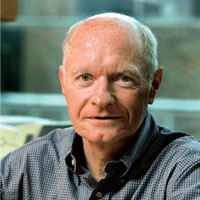 The 2014 Frederickson prize was awarded to Prof. John Weiss for his studies demonstrating the role of synaptic zinc translocation in neurodegeneration. 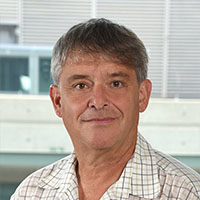 The 2017 Frederickson prize was awarded to Prof. Jae-young Koh for his studies on zinc, autophagy and neurodegenerative diseases. 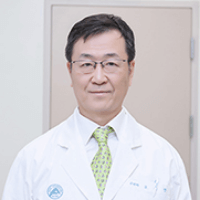 The 2019 Frederickson prize was awarded to Prof. Wolfgang Maret for his seminal contribution to the field of Zn2+ biology, from biochemistry to Zn2+ signaling. 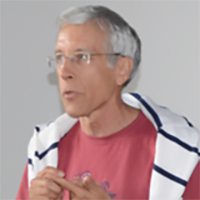